As we all know apple rose to its prime recently with iphone, ipad and  making those users successful salesmen and  also get the macbooks . Apple is still lingering with an extremely low market share in the desktop/laptop segment while windows enjoys a “lions” share. But coming to the tablet space Apple rules the segment. The current market condition is that there is no tablet market there is only ipad market.

Apple as a company revolves around one great man “Steve Jobs”. Looking back to the history apple was going through a terrible time when steve jobs was not there under the leadership of Gil Amelio.

“Apple is like a ship with a hole in the bottom, leaking water, and my job is to get the ship pointed in the right direction” this is what Gil Amelio said about apple. And Steve Jobs had to fix the whole mess apple was in. He not only fixed it but made it one of the richest companies in the world with a huge fan following and was able to create a “class apart” aura to its products!

How this will create a favourable situation for windows 8? 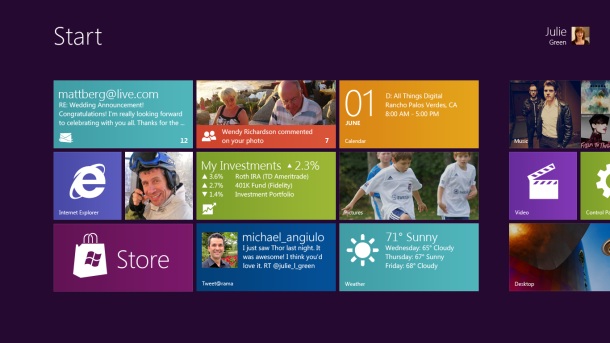 Samsung,acer,lenovo, (android),Hp(webos) and many more tried their luck in tablet space but didnt go anywhere till date. When windows 8 comes which obviously will be the largest ecosystem in the planet all these companies will launch the biggest marketing campaign in the history. Apple has the advantage of being first in the market and microsoft has the advantage of being “late” in the market. 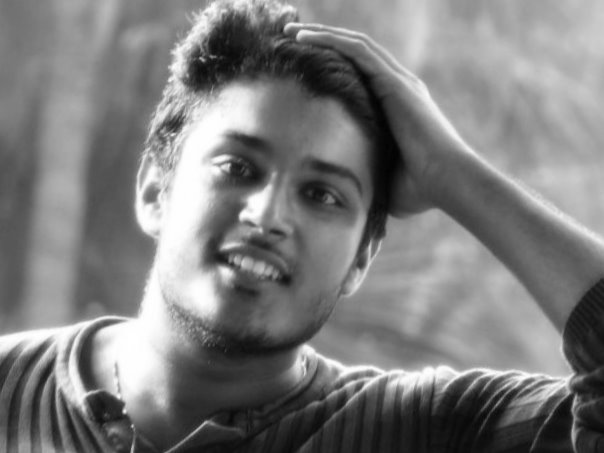